Back to all articles

For Americans approaching retirement age, finding the right destination to retire requires careful consideration. Several factors determine the most popular retirement destinations, but the six indexes most people surveyed base their answers on are: affordability of housing, retiree taxes, job market, quality of healthcare, desirability, and happiness.

The divide between old and young Americans continues to grow. In the decade between 2010 and 2020, the number of people over 55 grew by 27%, according to the Census Bureau’s National Demographic Analysis. Baby Boomers are the largest drivers in this divide.

A Pew Research Center report shows that there will be a dramatic rise of people over 65 by 2050, but not as fast as in Europe. Currently, Europe’s population consists of 16% of people aged 65 and older, compared to 13% in North America. However, by 2050, it will be 27% of the population in Europe and 22% of North America.

The Atlantic resort town, Ocean City, Mayland, lies comfortably on the Eastern Shore. During the hot summer months Ocean City becomes Maryland’s second most populated city providing a pulsating nightlife, seaside fun and wild adventures. For the remainder of the year the area is an uncrowded, tranquil hamlet by the beach
Things To Do
The nine miles from the southern inlet to the Delaware state line is jam-packed with activities. Ocean City Boardwalk has been at the heart of shopping and social life in the area since 1902. An assortment of hotels, restaurants and arcades are packed into this thriving space. Explore a little further and you may even come across Ripley's Believe it or Not! Museum.


Another unique attraction is the Ocean City Life-Saving Station Museum which includes exhibits on sea life, heroic rescue efforts and a sand collection. With events happening most of the year, Ocean City is a year round destination ... 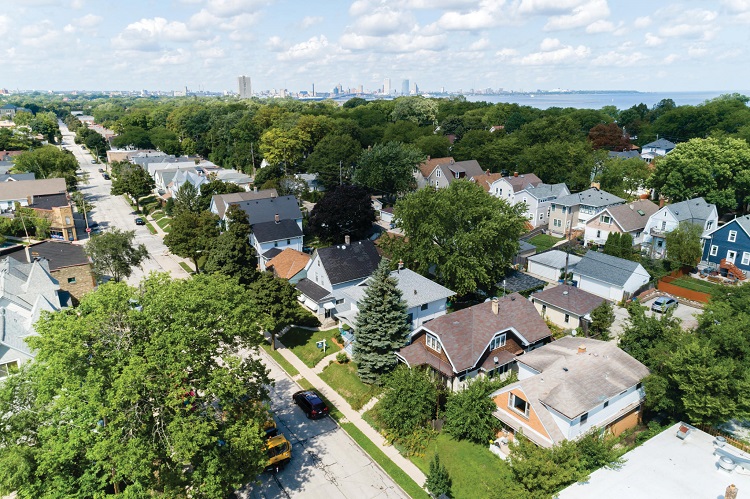 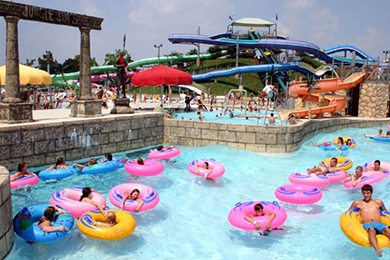 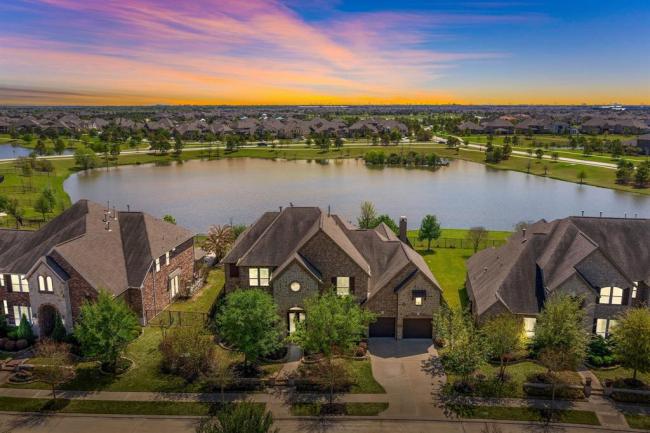 August 17, 2021
Fun Activities When to do in Rehoboth Beach, Delaware

Rehoboth Beach (18) Lewes Delaware (17) Ocean City Md (17) Bethany Beach (12) Fenwick Island (4) Millsboro Delaware (3) Ocean View (1)
The data relating to real estate for sale on this website appears in part through the BRIGHT Internet Data Exchange program, a voluntary cooperative exchange of property listing data between licensed real estate brokerage firms in which Iron Valley Real Estate at The Beach participates, and is provided by BRIGHT through a licensing agreement. The information provided by this website is for the personal, non-commercial use of consumers and may not be used for any purpose other than to identify prospective properties consumers may be interested in purchasing. Some properties which appear for sale on this website may no longer be available because they are under contract, have Closed or are no longer being offered for sale. © 2021 BRIGHT, All Rights Reserved Information Deemed Reliable But Not Guaranteed. Data last updated: October 26, 2021 9 PM.

To continue searching, you must agree to the Terms of Use.

For the best experience, please provide your cell phone number and select accept below to opt-in to our Terms & Conditions and Privacy Policy to begin receiving text and voice communications.

or make a new notebook

Search the full MLS and Exclusive Property Listings.
(Prices and inventory current as of October 26, 2021)

Have a house to sell?

Find Out How Much Your Home Is Worth (optional)

We just need your phone number to finish creating your account.